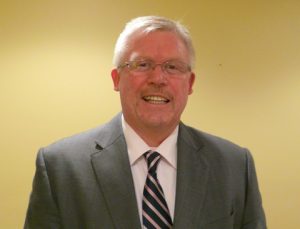 He worked with the club’s managers for several years in the middle of the last decade before moving to GL Noble Denton (as it is now), New York, where he had oversight and responsibility for that company’s operations throughout theAmericas.

John Poulson brings a wealth of ‘hard hat’ experience to his new role, and Joe Hughes, chairman and ceo of Shipowners Claims Bureau Inc., the managers, said they were delighted to welcome back such a well-known and respected member of the international surveying/technical community.

Having risen to chief engineer, at the age of 28, during his seagoing career with leading British and German shipowners, John Poulson worked for many years for The Salvage Association and for BMT Salvage Ltd., in theUK, continental Europe and theUS. He has been based inNew Yorkfor nearly 20 years, and was chairman of the American Association of Average Adjusters in 2006.

He will now be responsible for the implementation and co-ordination of the American Club’s extensive survey, loss prevention, advisory and technical activities.

The club’s managers also report the departure of Captain Richard J. Gayton from the New York office, who is moving to a senior managerial position with the Braemar Group, though he is expected to maintain connections with the club, its members and the managers in his new sphere of operations.

In support of Meninos de Nampula