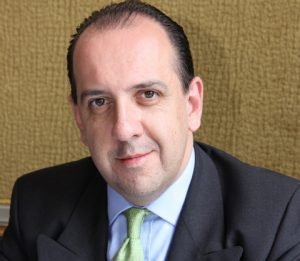 The European Court of Auditors (ECA) presented this morning the findings of a special report on the use of Structural and Cohesion Funds for transport infrastructure in seaports. The report covers the period 2000-2006 and looks at 27 projects in France, Spain, Italy and Greece. Together, these projects represent 85% of the total Structural and Cohesion budget that was spent on port infrastructure in that period.

The Court came to the conclusion that only 11 out of the 27 projects were effective in supporting transport policy objectives. In addition, some constructions had not been completed, some were not in use and others will need considerable further investment before they can be put into effective use. The Court also concluded that none of the audited regions and countries had a long-term port development plan in place and no needs assessment had been carried out. Furthermore, administrative procedures in the Member States concerned were found to be long and burdensome, sometimes leading to delays and additional expenditure. On the other hand, little consideration was given to the monitoring and supervision of project results. This resulted in some cases in empty ports and unused port infrastructure. The Court also blamed the Commission for not remedying project weaknesses and for not providing adequate guidance on sound financial management in spending.

“The report illustrates why it is necessary to bring at least part of the Cohesion Fund budget for transport under the control of the Connecting Europe Facility”, said ESPO Secretary General Patrick Verhoeven in a reaction, “This will help ensuring that priorities under the Trans-European Transport Networks are effectively met. We also believe the Commission should develop a transparent methodology to prove the EU value-added of funding, in terms of transport efficiency, sustainability and/or cohesion.”

Luc T’Joen, the leader of the team that carried out the performance audits, will present the findings of the report at the forthcoming ESPO Conference. The report itself is available in all EU languages from the website of the Court.