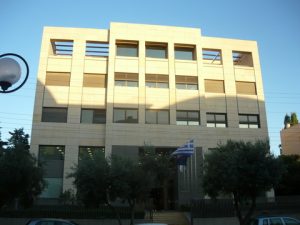 ATHENS, GREECE, June 25, 2012 – Diana Shipping Inc. (NYSE: DSX), a global shipping company specializing in the ownership and operation of dry bulk vessels, announced that on June 22, 2012, it completed the drawdown of US$10.325 million through a supplemental loan agreement with Nordea Bank Finland Plc, London Branch. This drawdown increased the size of the previously announced term loan facility from the original amount of US$16.125 million to an amount of up to US$26.450 million.

Diana Shipping Inc.’s fleet currently consists of 28 dry bulk carriers (17 Panamax, 1 Post-Panamax, 8 Capesize and 2 Newcastlemax), as well as 2 new-building Ice Class dry bulk Panamax vessels expected to be delivered to the Company during the fourth quarter of 2013. As of today, the combined carrying capacity of our current fleet, excluding the two vessels not yet delivered, is approximately 3.2 million dwt with a weighted average age of 5.9 years. A table describing the current Diana Shipping Inc. fleet can be found on the Company’s website, www.dianashippinginc.com. Information contained on the Company’s website does not constitute a part of this press release.