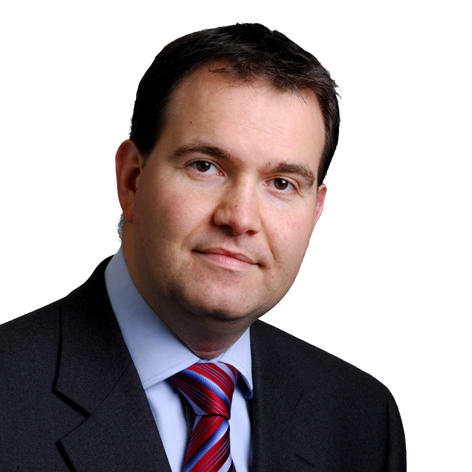 Shipowners will have welcomed the judgment in the “ABQAIQ” which appears to make it easier to comply with strict demurrage time bar provisions. However, the case may not be the panacea it is being hailed as, and traps remain for those owners who do not pay close attention to the requirements of their clauses.

In early 2008, the “ABQAIQ” was voyage chartered to BP on a BPVOY4 form for the carriage of a cargo of crude oil from Freeport, Bahamas to Singapore. During loading, the vessel was ordered off the berth on 11 February due to the unavailability of cargo. On 17 February, the “ABQAIQ” reberthed, completed loading and on 18 February departed for Singapore, where discharge of the cargo was completed on 30 March.

Clause 20.1 of the charter required claims for demurrage to be presented “in writing” within 90 days of completion of discharge, failing which BP were to be discharged from all liability. The Owners submitted two invoices to BP within the time limit. The second invoice, issued on 2 April, claimed demurrage. The first invoice claimed for the time that the vessel was put off the berth between 11 and 18 February, but was put forward on a different basis (under the VITOL “interim port clause”). However, that claim was later, after the expiry of the 90 day time bar, recast by Owners as a further demurrage claim. 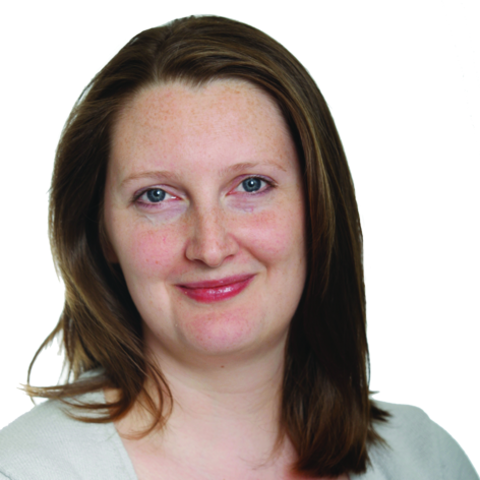 BP paid the second (demurrage) invoice, but refused to pay the first invoice, on the basis that all claims for demurrage had already been settled and/or that any claim for additional demurrage was now time-barred.

The Owners’ claim failed at first instance, but they won in the Court of Appeal, which held that an earlier demurrage settlement related only to the amounts set out in the second invoice, and did not also extend to the amounts claimed under the first invoice.

The Court also decided that Owners’ claim for further demurrage was not time-barred, holding that the documents which accompanied the 2 April invoice included everything which could possibly be required to substantiate every part of Owners’ claim, as required by the time bar clause. All that had happened was that Owners had put a different ‘legal label’ on the claim. Clause 20 required an owner to ensure that his charterer had received both claim and supporting documentation within the 90 day period and, as long as the charterer could work out that one related to the other, the owner would have satisfied the time bar clause.

Overall, the Court of Appeal judgment calls for a commonsense approach when examining whether an owner has in substance complied with any time bar, and emphasises the need for clarity rather than the approach of “strict compliance” adopted in the earlier case of The “SABREWING”. In that case, the judge had effectively found that all of the documents supporting the demurrage claim must be provided to the charterer by the owner himself. The Court of Appeal in The “ABQAIQ” disagreed, suggesting that compliance with the time-bar clause might even be achieved if relevant documents were supplied to the charterer by a third party, or if the owner asked his charterer to refer to documents he already had.

Some might say however that the Court’s insistence that an overly literal approach towards time bar clauses should not be taken has in fact muddied the waters, and that in some instances it will now be less clear whether the owner has complied with the time bar. This might happen where, for example a third party had supplied relevant documents to his charterer which, whilst they contained the same information, were of a different type to those specified by the clause, or if an owner’s attempt to describe a relevant document in charterers’ possession was unclear, so that the charterer did not in fact know what document was being referred to.

In summary, despite the fact that this judgment implies a relaxation of the rules, owners still need to take considerable care to meet the requirements of demurrage time bar clauses. An owner would be best advised to supply all of the relevant documents to his charterer himself. If he does not, he risks falling foul of any time bar.