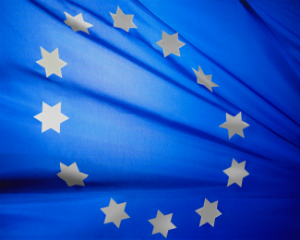 Today, the  European Commission has sent a reasoned opinion to Spain, in which it finds the regime organising the recruitment of port workers in breach of EU Treaty rules.

A Spanish law is obliging cargo-handling companies in several Spanish ports to financially participate in the capital of entities that manage the provision of port workers, so-called ‘pools’. This system does not allow cargo-handling companies to resort to the market to employ their staff, unless the workforce proposed by these pools is not suitable or not sufficient. Cargo-handling providers from other Member States wishing to establish themselves in Spain might be discouraged from doing so because of the barrier this provision raises on the market for cargo-handling services.

The Commission’s request takes the form of a reasoned opinion under EU infringement procedures. If Spain fails to inform the Commission within two months of measures taken to ensure full compliance with EU law, the Commission could refer the case to the EU Court of Justice