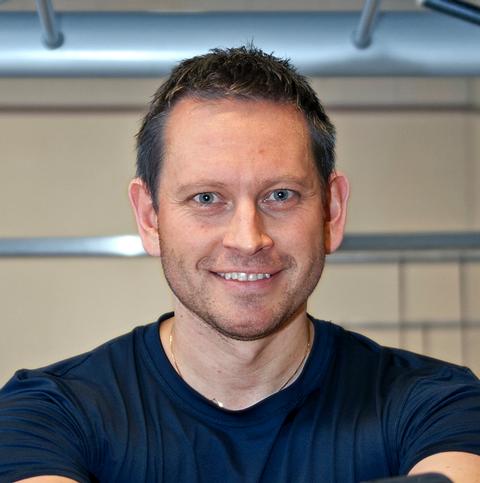 25 January 2013 – Norway’s Parat union claims some progress in its continuing battle against unfair transatlantic competition in the airline industry, with the announcement by the Norwegian government on 17 January that it will not change its immigration laws at this point to allow an airline to operate with only hired personnel on short term Asian contracts.

Currently, all workers on planes registered in Norway must have the equivalent of a US-style green card which entitles them to Norwegian wages and working conditions. Europe’s third-largest low-cost airline, LCC Norwegian Air Shuttle ASA, had asked the government to change its immigration laws to allow a company it owns to operate its new Dreamliner flights with no EU-based employees so that it could introduce Asian local wages and working conditions. This would have meant that there would be less oversight regarding working conditions or rest requirements of personnel by any EU government.

Vegard Einan, Parat vice-president, said: “Pilots and cabin crew working for the airline are relieved that the Norwegian government has responded positively to their concerns.

“But we are extremely concerned that the airline has announced that it will push ahead with its plans to employ workers on Asian conditions elsewhere in Europe, possibly Sweden. We fear that this could have a severely detrimental effect on working conditions and airline safety in both the US and the EU if airlines are allowed to use all the benefits of an open skies agreement without many of the obligations. And it will certainly create unfair transatlantic competition for other airlines.

“We will alert our sister unions in Scandinavia and the US, to where flights will travel from April 2013, to pressurise their own governments to stop these plans in their tracks.”

A motion supporting Parat’s campaign was passed by the ITF Civil Aviation Section conference in October 2012.