Have you heard the one about the Greek Shipowner? 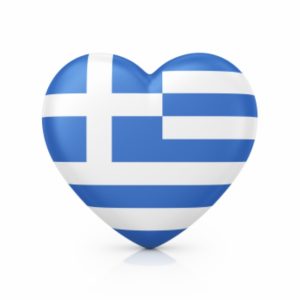 Tuesday, March 05, 2013 –  At Spinnaker*, we have always badged ourselves as global shipping recruiters, but we do sometimes have to convince new clients that we’ve got what it takes to fill their local jobs on the other side of the world from us.

Happily for us, we have a successful track record. The best story is the one about the Greek shipowner who invited us in to see him, only to tell us that he hadn’t been able to find a local to fill his vacancy and we wouldn’t be able to either!

Nothing like a challenge eh! We filled the job (of course), but to put the ironic icing on the irony cake, we filled it with a lady whose office was across the street from the shipowner concerned – they could even see into each other’s offices!

Recently, Spinnaker have filled two executive appointments in Canada – in both cases with Canadian candidates living in Canada. So, if you haven’t already got the very subtle message, we hope we’ve shown that we can (and regularly do) fill roles with locals in foreign countries, no matter where in the world we’re sitting when we do it.

Whether the best candidate lives and works close to you or on the other side of the world, you can find them with Spinnaker.