Awards are coming thick and fast for maritime training provider Videotel Marine International which has received five honours in the past few months.

The company has won: 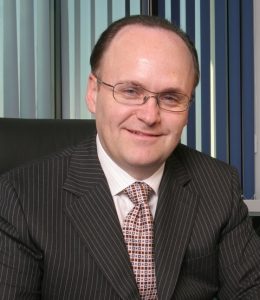 Nigel Cleave, CEO of Videotel, said: “These awards clearly demonstrate the effectiveness of Videotel’s films and animation as a training medium. Realistic demonstrations, as seen in our training materials, are able to engage the viewer more emotively and graphically illustrate good and bad practices in a way the trainee can clearly assimilate.

“We are delighted to receive these awards. We have a highly qualified and experienced team of professional film-makers and multi-media developers at Videotel, producing accessible training films of exceptional quality and it is gratifying to see the international film industry recognising this expertise.”