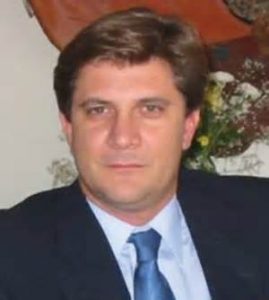 The elections for the New Board of Governors of the International Propeller Club of the United States, International Port of Piraeus, took place at its General Assembly on Wednesday, July 16th, 2013 at the Metropolitan Hotel. 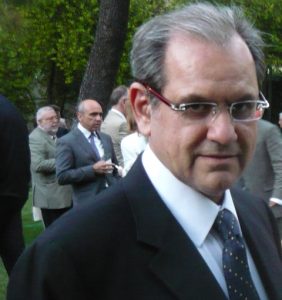 The newly formed board, with the executive board first, has as follows:

Being staunch supporters of the Propeller Club, we wish the new board and all memebrs all the very best and look forward to the Club’s interesting local and international events.

The Propeller Club of the United States, International Port of Piraeus:  ‘To promote Maritime Relations, Commerce, Goodwill and Cultural relations between citizens of Greece, the U.S. and all other countries represented by their members’