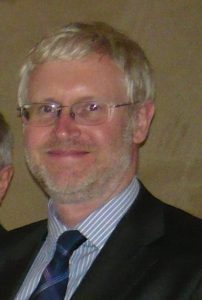 Now in its seventh year of publication, this edition contains statistical information and analysis relating to the world bulk carrier fleet, including an analysis of casualties during 2012 and Negative Performance Indicators such as collisions, groundings etc. This year’s Report also highlights the tailing-off of fleet growth.
For the first time, this edition also includes a copy of the Intercargo ‘terminal-problem reporting form’; The form, which invites Intercargo members and non-members alike to share their experiences of ports globally, has been designed and produced with the specific intention of helping Intercargo build an accurate picture of problems experienced by masters of bulk carriers during port calls.
“This year’s report reveals that the number of ships lost during 2012 significantly decreased when compared with 2011” said Rob Lomas, Intercargo Secretary General. He cautioned however, “even though no loss of life was recorded in the three ship casualties during 2012, the number of other serious incidents involving bulk carriers remains unacceptably high with 12 seafarers killed during the year. This highlights the continued importance for flag states to conduct proper casualty investigations – the subject of an Intercargo paper to IMO, which together with the formation of an Intercargo casualty correspondence group, establishes a platform for further dialogue on safety issues”.
Key findings in this year’s report are: