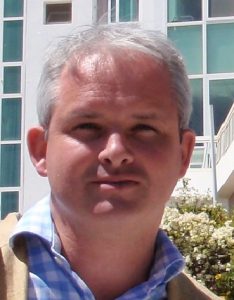 Introducing the new international and independent maritime initiative “Human Rights at Sea“ (HRAS) from the Maritime Practice of 9 Bedford Row’s International Practice Group as an on-line resource for integration into State, business and individual practices.

Human Rights at Sea is an area of business that has yet to be both independently and comprehensively reviewed on behalf the shipping industry and international community and ultimately goes to market reputation for neither ignoring, nor paying lip-service to the human rights issue in business; rather integrating and developing it within the corporate structure and policies for matters of training, development, reporting and assurance.

The main focus of the initiative is based upon the UN Guiding Principles for Business and Human Rights (UNGP), otherwise known as the “Protect, Respect and Remedy Framework” developed by the UN from 2005-2011 and adopted unanimously in June 2011.

The UNGP were first adopted by the UK Government in September 2013 as part of the UK National Action plan for business and human rights and which applies to the maritime industry, as equally as other areas of international commerce.

The Human Rights at Sea international initiative is being developed by Supporting Entities and Collaborative Partnerships from across the maritime industry and human rights NGOs.