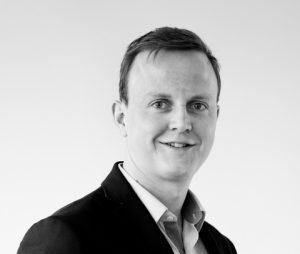 “We are embarking on a programme to take the business to the next level and are making clear our intention to offer the market something ‘different’ in terms of the solutions we provide and the way we work with our customers.”

“Both Peter and Gunnar are vastly experienced in their fields and I know that they will relish the challenges ahead, both in terms of making Nautisk more universally accessible to our customers and working closely with them to offer effective maritime navigation solutions.”

An ex-Norwegian Navy navigator, Peter Pran began his nautical career in 2004 with the Norwegian Naval Academy, following which he spent four years on the bridge. Pran took up position as Sales Executive at Nautisk in 2011, followed by a move to Project Manager in 2012. Pran said:

“Our team has grown considerably over the last couple of years and we now have almost 50 staff situated across five global hubs. We believe that it is important not only to educate ourselves in terms of what is happening in the marketplace but to work closely with end-users to understand how we can offer products and services that will allow them to operate their vessels safely and efficiently.” 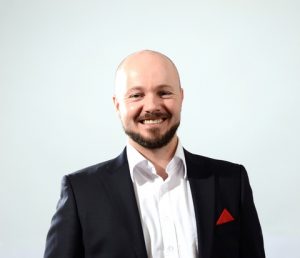 “Our project managers and sales executives act as an extension of the onboard team and are all highly skilled individuals. I am very much looking forward to working with them to develop new ideas and challenge the traditional role of a chart agent.”

Gunnar Aarstad is an experienced customer relationship manager who has spear-headed change management and system implementation projects during his previous positions at Coca-Cola and SATS. Aarstad joined Nautisk in 2007 as an Account Manager and previously held the position of Sales Executive and Sales Manager in Oslo.