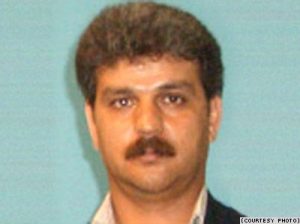 It has now been confirmed that Reza Shahabi, the imprisoned Iranian trade unionist and prisoner of conscience, has called off his hunger strike following his release on medical grounds to a civilian hospital on 11 July.

Shahabi, the treasurer of the ITF-affiliated Syndicate of Workers of Tehran and Suburbs Bus Company (or Vahed union) was unjustly arrested in 2010 for his trade union activities. His health has apparently suffered as a result of injuries sustained during his imprisonment, while repeated calls for his release from international organisations including the ITF, International Labour Organization (ILO) and Amnesty International, have yet to be taken up fully by the Iranian government.

Steve Cotton, ITF acting general secretary, said: “We’re glad to hear that the Iranian government has released Shahabi to a civilian hospital. The logical next steps are for them to guarantee the long-awaited medical treatment and to act on the ILO’s recommendation that Shahabi receive a full pardon.”