Board of the Shipowners’ Club Appoints New Chairman 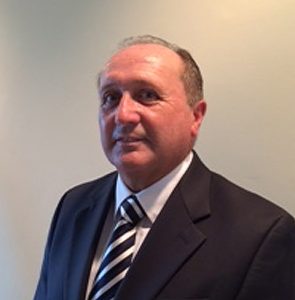 18 August, 2014 – The Shipowners’ Club marked the conclusion of Donald MacLeod’s six year tenure as Chairman with a Board meeting in his home town of Halifax, Nova Scotia, as well as a reception there for local Members and brokers. Philip Orme was appointed to succeed him as Chairman and expressed the Board’s appreciation of his successful oversight of the Club’s affairs during a particularly challenging period of its history with upheaval in the financial markets and prolonged difficulties in shipping markets.

Having been based in the UAE for many years, Philip was Managing Director of the Club’s longstanding Member Lamnalco when he was appointed to the Club Board in December 2005, the year that the Club celebrated its 150th anniversary. He is now CEO of Ocean Power International Limited, a company which owns and operates offshore vessels throughout the Middle East. A qualified accountant, he has served as Chairman of the Finance Committee since July 2008 as well as Vice-Chairman of the Club.

The Shipowners’ Club is a mutual marine liability insurer, providing Protection & Indemnity insurance to small and specialist vessels since 1855. The Club currently insures over 33, 000 vessels from more than 6, 200 Members worldwide and is a member of the International Group of P&I Clubs.  The Club has branches in London and Singapore.