Athens,  August 20  2014 – Danaos Corporation purchased a NAUTIS DNV Class A FMB Simulator and Instructor Station for training of its fleet members.  The simulator will be delivered and installed by VSTEP at Danaos Shipping Co Ltd. Headquarters in Piraeus, Greece.

Joost van Ree, VSTEP Sales Director: “We are glad that one of the largest containership owners in the world has joined the VSTEP simulator family. Our FMB simulator allows Danaos personnel to train effectively using the cutting edge of maritime simulation in line with the high performance standard the shipping company is known for.”

VSTEP will deliver the Class A simulator at Danaos HQ in Piraeus in Q3 2014 and will provide simulator operator training for selected Danaos staff. 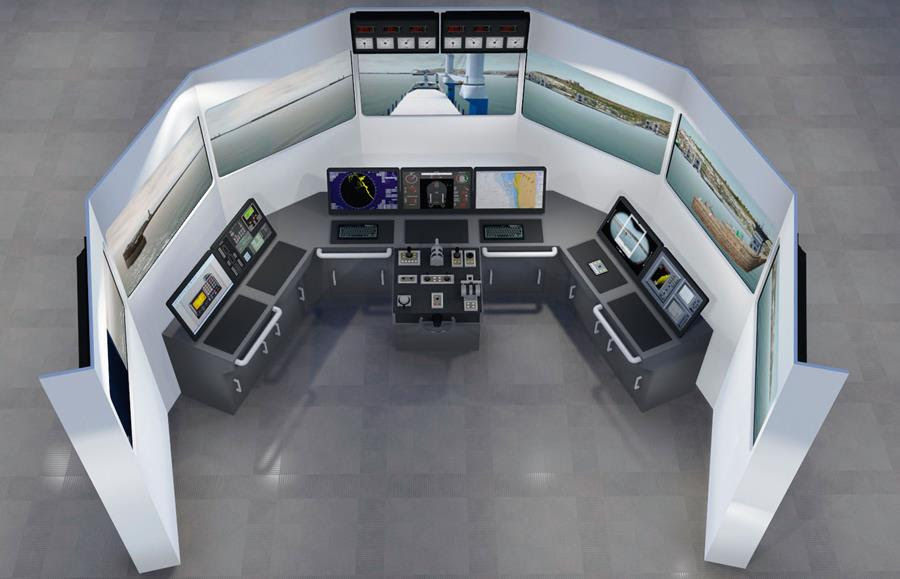