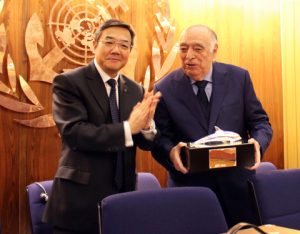 Create your success story in Shipping