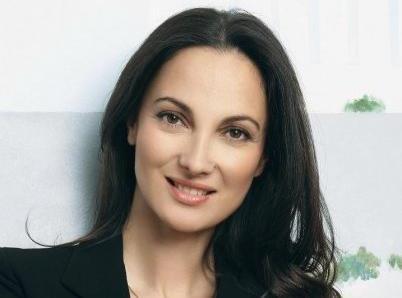 Earlier today the new Greek Alternate Ministress for Tourism Elena Kountoura delivered a short speech at the opening of the 10th HORECA at the Metropolitan Expo Centre off the Athens Airport, on the strategy to be followed in one of Greece’s second most important revenue earners, after Shipping, that of Tourism. Amongst others she confirmed her personal commitment in extending the “tourist season” throughout the year.

Other points included the support and contribution for small to medium tourist companies, an interesting incentive.

According to the Hellenic Chamber of Hotels who also had its AGM, the feeling is that 2015 will be a better year than 2014. Yiannis Retsos its president stressed also that the Chamber will stand by the new government. The figures are promising and on the rise as in the period 2010 – 2014 696 new hotels opened with a capacity of 50, 103 beds whilst 523 hotels ceased its operations with 28, 866 beds. Meantime, hotels and camping facilities increased by 66 units at the end of 2014 in comparison with the ending period of 2013.

Let us hope that Maritime Tourism to all intents and purposes will be one of the priorities of the new Ministress, as well as that of the new coalition government and its respective other ministries that of Shipping and Commerce. The Prefectors and Mayors of all areas in Greece should be strongly involved.

The Exhibition runs until the 9th of February 2015. Viewers can log on  www.horecaexpo.gr for more info and news.

A Romantic Corner in the Baroque Heart of Rome