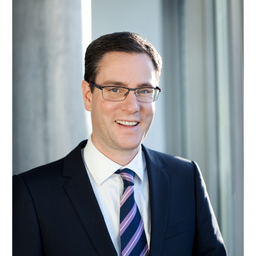 HAMBURG/KIEL HSH Nordbank has provided project finance for the second wind farm in Finland. The Bank made long-term finance of some EUR 45.2 million available to the second part of the Ylivieska Pajukoski project, consisting of seven Vestas V126 turbines with a hub height of 137 meters and a nominal output of 3.3 MW each. The wind farm is owned by Taaleritehtaan Tuulitehdas II Fund, a leading investor in the Finnish wind market and was developed by TM Voima Oy.

This means that the Ylivieska Pajukoski project with a total of nine Vestas V126 turbines and a total rated output of 29.7 MW has now reached its planned size. HSH Nordbank closed the financing of two wind turbines last November, the first time the Bank financed a wind farm in Finland.

“Following on from our successful entry into the Finnish market with the first part of the project, we are pleased to have been able to complete the second part and demonstrate our abilities by co-operating with one of the leading players in the Finnish wind market”, said Patrick Miljes, Head of the Energy & Infrastructure division of HSH Nordbank.