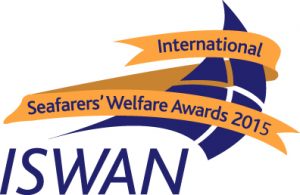 Executive Director, Roger Harris said “We are delighted that we have leading figures in the maritime world as judges for the awards. The awards have attracted widespread interest this year and we have a large number of entries in each category.”

The awards are funded by a generous grant from the ITF Seafarers Trust and the main sponsor is Inmarsat Maritime.