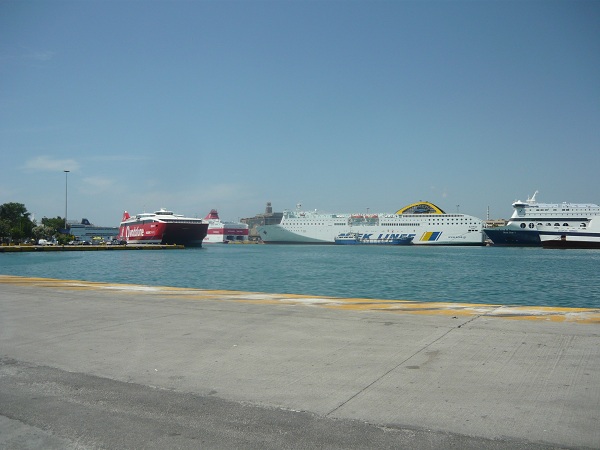 Inchcape Shipping Services (ISS) is advising of a 24 hour general strike in Greece on 12 November which is expected to affect vessel movements at all Greek ports and terminals.

The strike action is scheduled to start at 06:00 local time on 12 November and end at 06:00 on 13 November. During the stoppage period, vessels will not be able to berth, shift or sail from ports or terminals, with local ferries, tug boats, pilots and stevedores at all Greek ports likely to be affected.

The action has been called by the General Confederation of Greek Workers (GSEE) in response to the Government’s planned changes to labour and insurance rights, pensions and retirement ages, and the privatisation of the country’s main ports.

ISS Greece is working with its clients to minimise delays and will keep its clients updated.