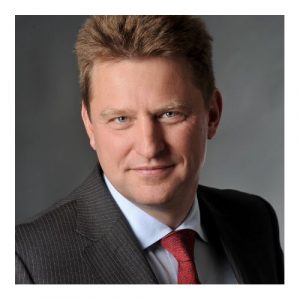 “The covered bond constitutes a stable funding channel for HSH Nordbank and an attractive investment opportunity for our investors. Today we have once again demonstrated our ability to convince on the capital market with our profile”, said Mark Bussmann, Head of Strategic Treasury at HSH Nordbank.

The issue attracted particular interest from investors in Germany and continental Europe.
The fixed-income mortgage covered bond has a five-year term, the annual coupon is 0.25
percent. The cover pool has a loan-to-value ratio of less than 60 percent and surplus cover of
currently more than 10 percent. In addition, the real estate loans used for collateralisation
reflect a diversified portfolio of commercial properties mainly from Germany. Rating agency
Moody’s has given the mortgage covered bond an “Aa3” rating.

HSH Nordbank uses covered bonds as a central and strategic instrument in refinancing. In
2015 alone HSH Nordbank has placed covered bonds with a total volume of just under
EUR 2 billion with domestic and international investors.