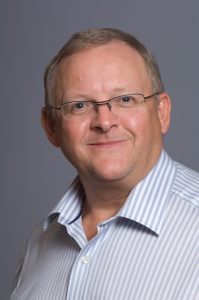 Three members of the technical team at the International Marine Contractors Association (IMCA) will be attending the association’s Europe & Africa Section Meeting, which features eight highly relevant presentations being given by key offshore industry players, on Tuesday 24 November at the Clarion Bergen Airport Hotel.

IMCA’s new Technical Director Richard Benzie and Technical Advisers Emily Comyn and Peter Sieniewicz will be at the meeting which is open to members and guests.

The meeting will be opened by Pascal Grosjean, IMCA’s Europe & Africa Section Chairman.
A range of presentations will be given during the day-long meeting scheduled to close at 15:30, after which a tour of the NUI Hyperbaric Reception Facility in Bergen is on offer. Those wishing to attend are asked to contact events@imca-int.comor complete the registration form at http://www.imca-int.com/events/europe-africa-section-meeting.aspx