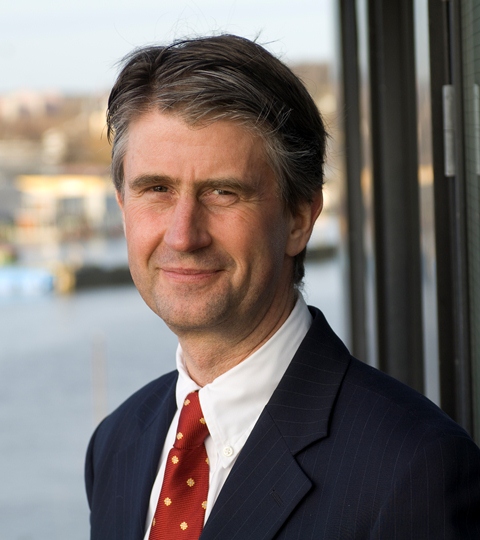 The Swedish Club has announced a zero per cent General Increase for 2016, in a move which supports the continued balanced approach adopted by the Club considering the state of the global shipping market.

At the Club’s Board Meeting in London, Lars Rhodin, Managing Director of The Swedish Club, said the Club witnessed better than expected growth in P&I tonnage with the P&I book now standing at 66 million GT including charterers’ entries. “We see this as a vote of confidence going forward, ” he told Board members.

Volumes in Marine were slightly up, albeit with improved distribution of exposure.

Mr Rhodin said the volatile start seen on the claims side in the first six months of the year has since abated with the combined ratio now close to 100%.

“The Club’s recent Main Engine Damage report, which highlighted concerns related to the way main engines were incorrectly maintained and repaired, had received very good feedback from the market with brokers asking to quote from the report’s findings, ” he said.

The Swedish Club Board agreed the zero per cent General Increase plus changes in the International Group’s excess reinsurance costs; a zero General Increase for Freight, Demurrage & Defence; and an increase in cargo and crew deductibles of USD 1, 000 for P&I.  These moves reflected increases in shipowner liabilities and general claims inflation.

The Swedish Club was founded in 1872 and is today a leading and diversified mutual marine insurance company, owned and controlled by its members. The Club writes Protection & Indemnity, Freight, Demurrage & Defence, Hull & Machinery, Hull Interests, Loss of Hire, War Risks, and any additional insurances required by shipowners or charterers. It also writes Hull & Machinery, War risks and Loss of Hire for Mobile Offshore Units and FPSOs.

Its head office is located in Gothenburg, Sweden, with branch offices in Piraeus, Hong Kong, Tokyo, Oslo and London.

More information about the Club is available at: www.swedishclub.com