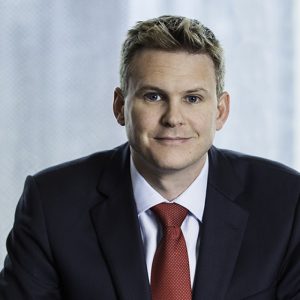 The International Atomic Energy Association (IAEA) issued a report on Saturday (16 January 2016) confirming that Iran has completed the necessary preparatory steps to start the implementation of the Joint Comprehensive Plan of Action, triggering much awaited sanctions relief from the EU and US.

The European Union has lifted all sanctions which had targeted, amongst others, Iran’s oil, gas, shipping, petrochemicals, insurance and financial sectors.  Over 400 entities that have previously been designated for asset freezes by the EU have also been delisted. 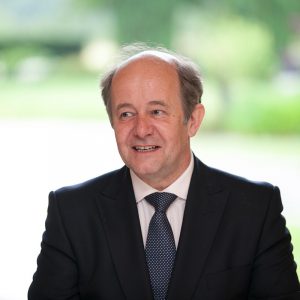 The US has broadly  lifted “nuclear-related secondary sanctions” which had targeted non-US companies/persons dealing with Iran’s energy, shipping, financial, shipbuilding and automotive sectors, Iran’s port operators, providers of related insurance, Iran’s trade in gold and other precious metals, and trade with Iran in graphite  and raw or semi-finished metals, such as aluminum, steel and coal.  The US has also de-listed number of “specially designated nationals”.  Further relief has been offered to Iran’s aviation sector which will benefit from a Statement of Licensing Policy establishing a favorable licensing policy regime to request specific authorization from OFAC allowing the provision of US civilian aircraft and parts to Iran for the first time in decades and to foreign subsidiaries of US companies which ought in some circumstances to be able to deal with Iran again without exposing their parent company to penalties.  New licenses will also permit importation into the US of Iranian carpets and foodstuffs. 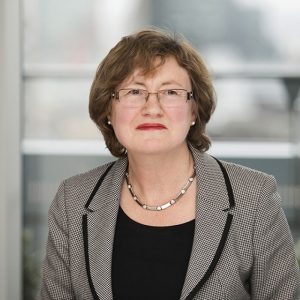 The much-anticipated lifting of sanctions is expected to trigger significant activity in Iran as foreign investors who have waited patiently for Implementation Day to occur proceed with their plans to do business in Iran.  Many contracts which have been “on ice”, pending Implementation Day, can potentially be concluded. A number of Iranian banks will be reconnected to the SWIFT network, facilitating the electronic transfer of funds, and helping to inject cash from Iran’s frozen assets into the country’s economy.  About US$30 billion of Iran’s estimated US$100 billion of frozen assets are expected to be released.

However, caution must still be exercised.  Not all of the EU and US sanctions against Iran are being lifted.  There are residual asset freezes in place against individuals and entities linked to Iran’s ballistic missile program and human rights violations and foreign businesses must carry out proper due diligence on their counterparts before concluding contracts.  Furthermore, the US “primary” sanctions will continue to prohibit US persons in general from carrying out business with Iran outside the few exempted areas such as food, medicine and the newly liberalised aviation sector.  Banks will still be unable to clear US dollars for Iran-related business and financial institutions generally are likely to tread carefully before re-engaging wholesale with Iran and Iranian related business. 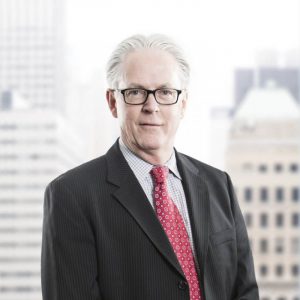 The occurrence of Implementation Day is the most significant milestone yet in the re-integration of Iran’s economy to the global trading system.  Iran’s economy of 80m people, already the second largest in the MENA region even after years of sanctions, stands to benefit hugely, as do many foreign investors looking for growth in an otherwise sluggish international economy. 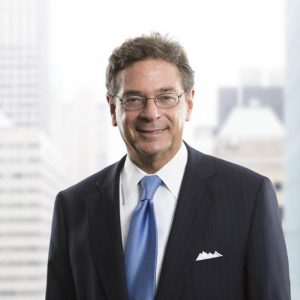 N.B.: If you have any questions regarding how the changes following implementation day affect your business specifically, or on setting up and doing business with Iran, please contact one of the listed authors.