The Child with the drum 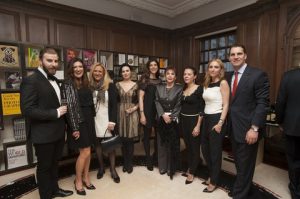 We are still carried away with this mind and soul-blowing musical event at the heart of London’s West End last night, for the Life Action Trust’s very special evening, for which we had been honoured and fortunate to support too via  this medium! A private charity reception at Maison Assouline – one of the most elegant hidden cultural treasures of the British capital, dedicated to the homeless refugees supported by Bodosaki foundation. 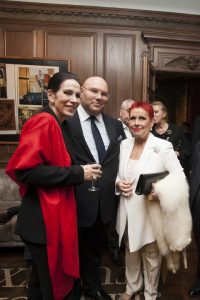 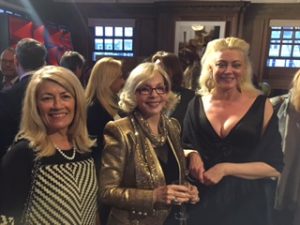 After the excellent dips and drinks, Chrysanthi Lemos introduced Xenia P. Papastavrou from the Bodosaki Foundation, who spoke on the Foundation’s support for the homeless refugees in Greece, particularly the young ones!

Afterwards, the one hundred or so guests were ushered next door at the historical church of St. James to join others already there for the exclusive concert by Greece’s iconic  composer and jazz pianist George Hatzinassios who was accompanied by the talented musicians Elena Hadjiafxendi, Andri Antoniou and Fanis Mezinis – evidently depicted in the live video herebelow. A great aspect, which also contributed to the event, as was stressed by Hatzinassios, was the Fasioli piano, more than …instrumental! The very special songs written by top greek composers of the last sixty or so years were excellently performed by this trio, and we were thrilled to hear Elena Hadjiafxendi on such a great day! 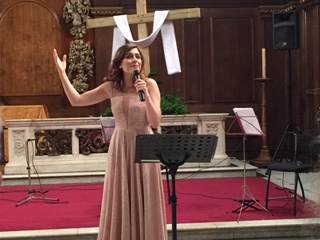 The song dedicated to Panagiotis Lemos by George Hatzinassios, the 220 Volts by Yiannis Parios, was also another touching point of the event. 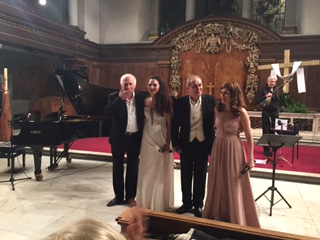 The continuous applause by the audience after each song and in particular at the end was unique, as were the “revisired”  classic ancient greek outfits of Hadjiafxendi and Antoniou proving the meticulously organised event.

Special thanks goes also to Athina Scholarships and Nicholas Trimmatis family for their support; special mentioning goes to Makis Peppas and Sofia Konstantopoulou-Papadopoulos doing also their utmost best to make the event memorable.

We look forward to more of such events which raises also the moral of Greece given the difficult times the country goes through.