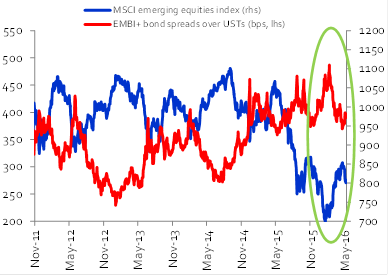 The flight to connectivity