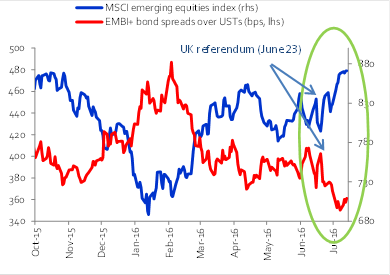 Who’s burning the mastiha bushes and forests in Chios yet again?