The Blue Valley initiative has opened its secretariat today in Ismailia, Egypt 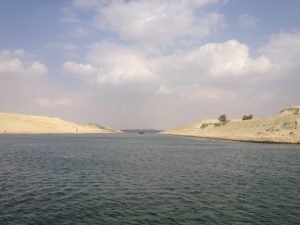 The new Blue/Maritime mega initiative – the Blue Valley initiative – has officially opened its secretariat today, in the same city and exactly one year after the new Suez Canal mega project was inaugurated one year ago, i.e. in Ismailia, Egypt, on 6 August 2016.

Inspired by the Suez Canal/Suez Canal Economic Zone mega project, the idea took off in Alexandria 31 March 2015 at Marlog 4. A maritime conference focused on “A Sustainable Development Perspective for Mega Projects”.

At the conference it became clear that new construction models and working methods made it possible to build up a truly neutral and cross-global working platform, as well as a connected land area, which in new and stronger ways (and with far less barriers) could inspire, enhance and support local, national, regional and global Blue/Maritime innovation, development and collaboration – and in sustainable ways.

Since then the Blue Valley initiative developed with speed, and in November 2015 a significant charity donation made it possible to take off for real.

Less than a year after, on 22 February 2016, the work and support had reached a level, where it was clear that the initiative had passed the point of no return – and it was also clear that the idea of building up this new Blue/Maritime innovation city at the Suez Canal area, at the very heart of the Arab world, was supported internationally – for all the right reasons.

Today, as the doors are opened to the Blue/Maritime world, the Blue Valley initiative consists of three legs: 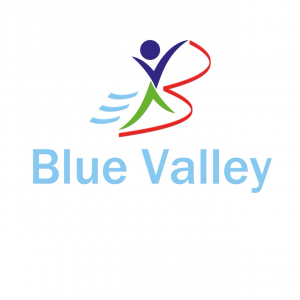 Those who want to hear more about their possibilities to support or becoming party to this mega initiative, or for further information in general, please contact the secretariat.Alternatively, more information can be found on the newly launched website www.bluevally.me .