Medal-winning sailors confirmed to appear at the Southampton Boat Show 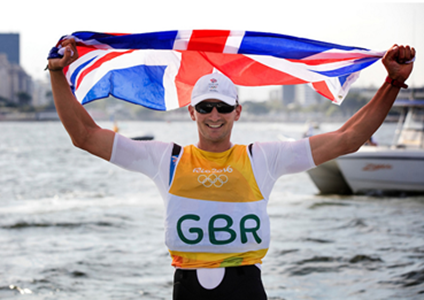 Hot on the heels of last month’s announcement that the British Sailing team will be appearing at the forthcoming Southampton Boat Show, Show organisers are delighted to confirm which sailors will be helping to open the Show on Friday 16 September 2016.

Gold Medalists: Giles Scott (Men’s Finn), Hannah Mills and Saskia Clark (470 Dinghy) and Silver Medalist: Nick Dempsey (Men’s Finn) will be joined by a number of other proud sailors fresh from their inspiring performances in Rio. This includes: 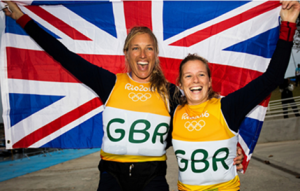