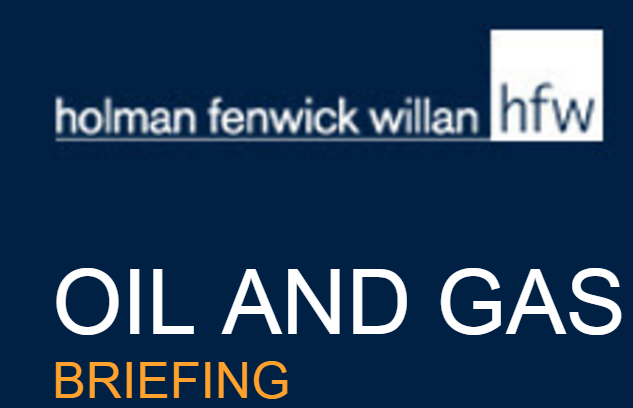 Mega-trends that give hull underwriters headaches