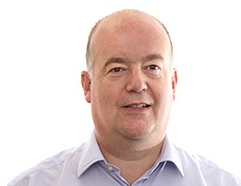 29 November 2016, London, UK. Uncertainty around Brexit has caused a slowdown in the number of government tenders to the technology sector according to technology solutions provider hSo (http://www.hso.co.uk/). In the run up to the Brexit vote in June, government tenders were steadily being issued, however since the vote and confirmation that the UK electorate wishes to leave the European Union there has been a slowdown.

In the nine months running up to the UK’s EU Referendum in June of this year there had been 815 tenders per month on average, but in the subsequent five months there have been only 652 per month, representing a decline of 20% (see chart at the end).

There remains a strong pipeline of government tenders being issued to private sector firms in a bid to drive efficiencies and cost savings, however the evidence suggests that the uncertainty caused by Brexit is the reason for the marked slowdown, stalling the good progress that had been made in the run up to the referendum when many more competitive tenders were being issued. Up until this summer the process has helped government departments cut costs by overhauling their internal infrastructures and using alternative IT and network solutions that are more cost effective than better known household names.

Chris Evans, Managing Director of hSo said of the findings:

“There is plenty of economic data and evidence suggesting that the UK economy has been resilient in the face of the Brexit vote. We were particularly encouraged by the Chancellor’s Autumn Statement with the focus on investment in infrastructure and improving productivity, which will give rise to many more opportunities for hSo in the private sector as companies find ways of becoming more efficient and keeping costs down.

“However, in respect to public sector government tenders issued, there has been a slowdown since the EU Referendum. It’s understandable, given we have recently had the appointment of a new Prime Minister that the new administration is accustoming itself and looking to make its mark. However, this shouldn’t prevent them from maintaining the momentum that was evident earlier in the year ahead of the Brexit vote.

“We saw important infrastructure projects such as Hinkley Point temporarily put on hold straight after the referendum, but we remain optimistic that the news flow around these large scale national infrastructure projects will not impact the government’s tendering process into the New Year. However, with the recent political uncertainty presented by Trump’s victory in the US, there are potentially more reasons for inertia to set in at a time when the UK economy needs as much help and stimulus as possible.

“Before the Brexit vote there was clearly a big push by private and public sector SMEs to reign in their IT and network infrastructure spend, but since then as economic activity has slowed there’s now even greater reason for businesses to look at more cost efficient network, telephony and hosting solutions. Just as the political, financial and services sector landscapes are being disrupted, hSo is disrupting the technology space by challenging the more established traditional providers of choice.” 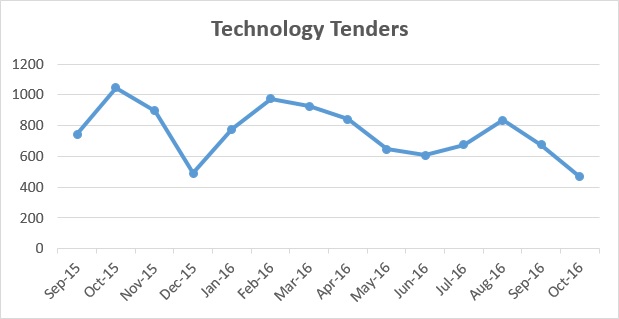 hSo customers include GAME, Texas Instruments, the NHS, KKR, The Salvation Army, Britannia Hotels, CLIC Sargent and Teach First. hSo is one of a small number of SMEs that are part of the government’s RM1045 Network Services Framework. The company has established blue-chip investors, such as Canary Wharf Group and Aviva and is a stable, financially sound organisation. hSo is a UK registered company (Company Number 3935705) with its head office based at 50 Leman Street, London, E1 8HQ.