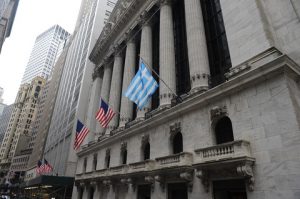 Within the context of the 18th Annual Capital Link Invest in Greece Forum the New York Stock Exchange in cooperation with Capital Link organized a special ceremony in honor of Greece entitled “Greek Day at NYSE”.

The New York Stock Exchange (NYSE) flew the Greek flag on Wall Street and issued special commemorative medals to honor the members of the Greek Delegation.

Viewers can log herebelow and listen to this very special video: 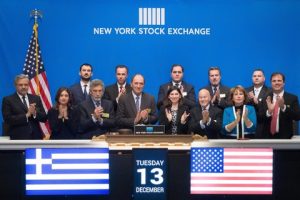 From the opening ceremony*

This year’s “Greek Day at NYSE” featured Greek Government Officials and executives representing companies listed in the US stock markets as well as companies that participated at the 18th Annual Capital Link Invest in Greece Forum, which held in great success the previous day.

Help us transform lives this Christmas