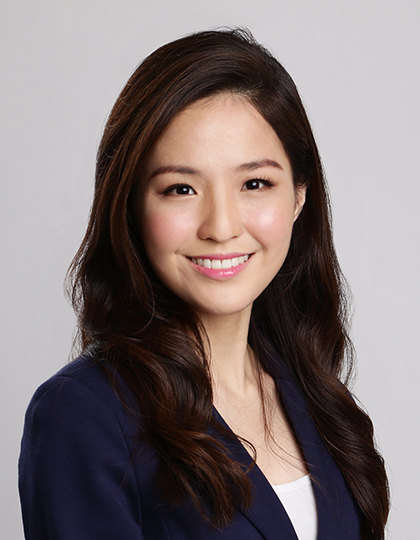 The Liberian Registry has announced strategic new appointments in a number of key areas within the Asian regional offices operated by its US-based manager, the Liberian International Ship & Corporate Registry (LISCR).

The Liberian Registry’s Greater China team has been bolstered by the additions of Mr. Pao Chi Hsu and Mr. Owen Fu as Technical Managers. Mr. Hsu, who holds a Master’s Degree in Ocean Engineering, has previously worked as a lead class surveyor in the Greater China region and as a vessel superintendent for a leading bulk carrier owner. Mr. Fu is taking on this new challenge following a successful career as a leading port state control officer and department head for China’s Maritime and Safety Administration in the port of Ningbo. Mr. Fu obtained his Master’s Degree in Naval Architecture from Shanghai Jiaotong University, and his Ph.D. in Engineering from Shanghai Maritime University. Mr. Hsu’s and Mr. Fu’s expertise with vessel compliance, audits and port state support has played a critical role in significantly reducing the number of detentions of Liberian-flagged vessels in the Tokyo MoU region.

LISCR CEO Scott Bergeron says, “The Liberian Registry has experienced tremendous growth in Asia over a number of years. Most recently, that growth has accelerated following the historic Agreement on Maritime Transport between the People’s Republic of China (PRC) and the Republic of Liberia, under which Liberian-flag vessels will be charged a preferential rate for tonnage dues when visiting any port in China.

“The Liberian Registry is committed to expanding its network of professionals to meet increasing demand, providing expertise and advice when and where it is needed, and adding to our core strength of offering timely, informed and innovative service to our continually expanding client base.

“Asia is a vibrant and vital hub in the worldwide shipping chain, and increasing numbers of owners from the region are putting their trust – and their ships – in the Liberian Registry. These recent executive appointments confirm our commitment to providing the best service available to shipowners, operators and managers anywhere in the market today.”

* The Liberian Registry has long been considered the world’s most technologically advanced maritime administration. It has a long-established track record of combining the highest standards of safety for vessels and crews with the highest levels of responsive service to owners. Moreover, it has a well-deserved reputation for supporting international legislation designed to maintain and improve the safety and effectiveness of the shipping industry and protection of the marine environment.

Cool… another fall with the BDI@949 and Geopolitics in red…