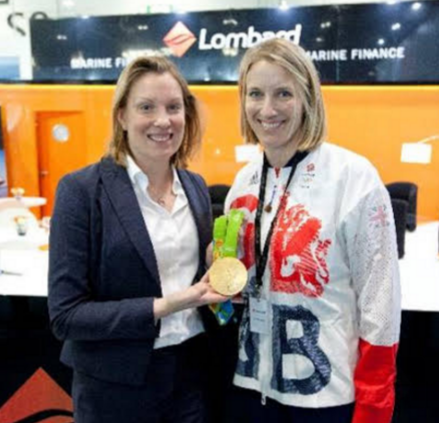 The Minister met with British Marine members and exhibitors to discuss a variety of issues. Speaking with Rockley Watersports and Bisham Abbey Sailing School, the MP for Chatham and Aylesford learnt how British Marine and its members are encouraging and enabling participation in a wide range of on water activities, promoting an active lifestyle. The Minister saw first-hand the enjoyment watersports can provide with young people having a go on the specially built pool at the Show.

Tracey Crouch also met with Richardsons Leisure which represents boating tourism on the inland waterways. This sector, which contributes over £6bn to the UK economy each year, has seen excellent growth in the last year and the Minister was keen to find out more about how the industry is working to ensure this growth continues for the good of the industry and the wider UK economy. 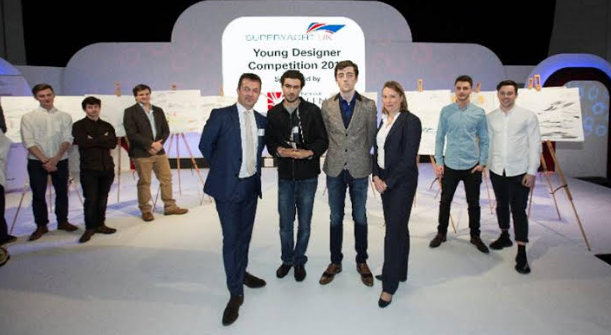 Before taking the chance to meet with Olympic Gold medal winning sailor, Saskia Clark MBE, the Minister presented the annual Superyacht UK Young Designer 2017 award. Not only does the competition, in partnership with Southampton Solent University, set many of the competing students on a successful design career path, but it also ensures the longevity of British talent in design houses around the World. The winner, Christopher Karam and second placed Michael Hollier, were both students at Staffordshire University.

Sport, Tourism and Heritage Minister Tracey Crouch said: “We should be hugely proud of the boating industry here in the UK. I wanted to support the boat show, not only as Sport Minister, but also as Tourism Minister, and someone who is very proud of British design and British business.”

Howard Pridding, Chief Executive Officer for British Marine, said: “We were delighted to welcome Tracey Crouch MP to the London Boat Show as this really does encapsulate everything in her ministerial portfolio – an exciting sport, increasing tourism and excellent design.

“We were able to demonstrate the importance of the Show to both the industry and the UK economy and the role it plays in promoting watersports and its accessibility.”

For a video clip of the Minister’s tour, click here: https://youtu.be/HhK474q2qlM