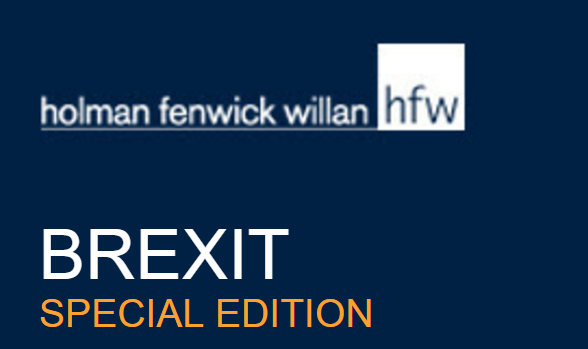 Market losses widen; geopolitics a liability for all