We are pleased to announce following speakers:

–          Isabelle Thomas, Member of the European Parliament, Group of the Progressive Alliance of Socialists and Democrats (S&D)

… and many more important speakers to be confirmed soon! 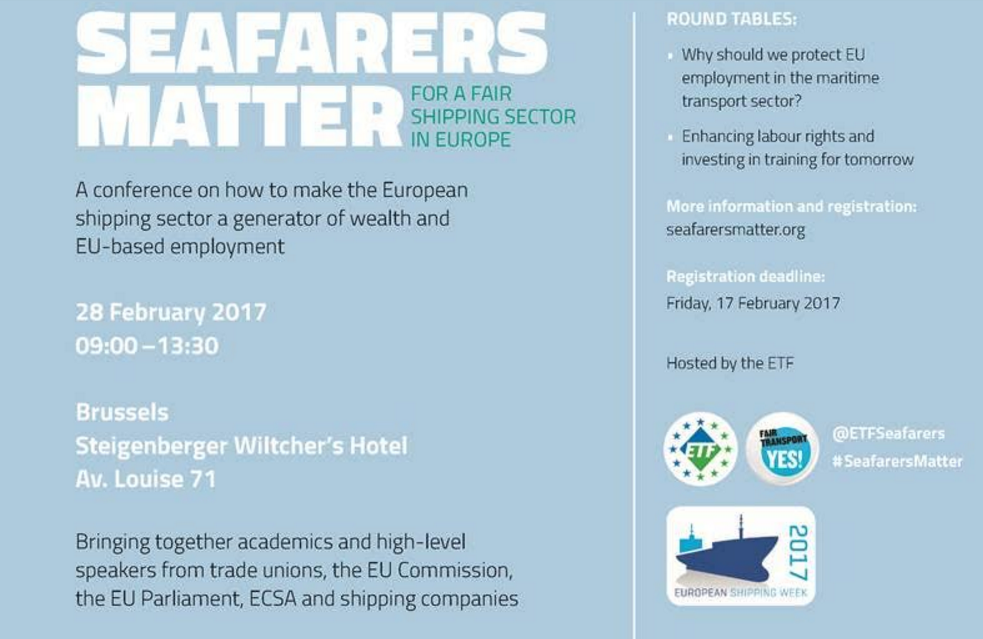