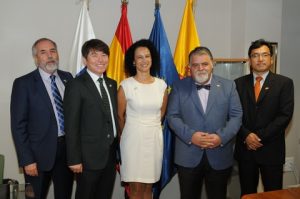 The event, celebrated in the Chamber of Commerce of Gran Canaria and, in which also commemorated the 50th anniversary of the presence of the Korean fishing fleet in the Canaries, was attended by numerous local businessmen, as well as a significant number of representatives of the Korean community in the islands. 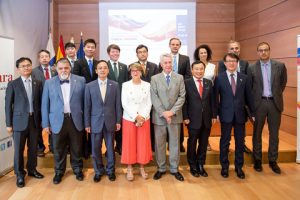 In addition to the IMO Maritime Ambassador, also attending the event:

Markets all in Red; geopolitics bleak!