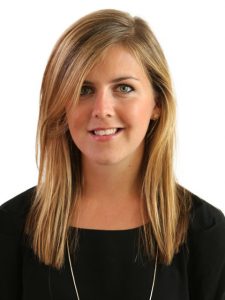 Data released this week from one of the world’s leading international relocations shipping container comparison sites MoveHub.com shows that uncertainty around Brexit has triggered an huge increase in people wanting to relocate – bringing a surprise boost to the shipping industry as a result.

The data was taken from MoveHub’s annual Global Moving Trends report and shows that since the referendum in the UK was announced in June 2016 the number of people moving to the UK from Spain and Germany has increased 108% and 157% respectively, with the influx being put down to Europeans wanting to get into the UK before Brexit made getting a visa more difficult. 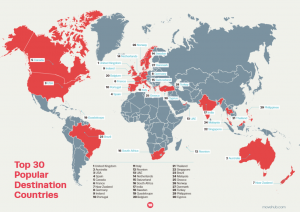 Overall, MoveHub has reported a 22% increase in moves for the year April – April 16/17, showing an increase in movement of people internationally and a continued reliance on the shipping industry to facilitate these big life-altering relocations.

In addition to Brexit, there were other political events which have impacted international relocations with a
10% drop in moves to the US since President Trump took up power and a notable increase in enquiries about moving to Canada with a huge 308%. 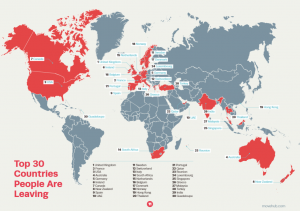 Ben Tyrrell, Head of MoveHub.com comments: “There really has been a staggering increased in the number of moves this year and we can see a direct correlation between international events and where people are shipping their goods. This is the biggest shift we have seen in the industry for years and it shows just what a profound effect politics can have on moving trends – it is something the shipping industry can bear in mind and prepare for as we enter continued periods of political instability around the world.”

We recommend Viewers to log on read and study in the  link provided  herebelow:

N.B.: Maps showing the top 30 destinations for the last year and the places that most people are leaving shown above within the text.