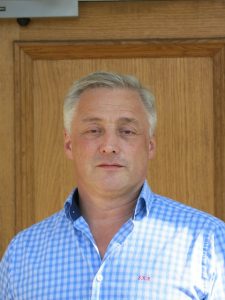 Following reports on Wednesday that the decapitated bodies of two Vietnamese seafarers were found on Basilan Island in the Philippines, Sailors’ Society’s CEO, Stuart Rivers, commented, “This is devastating news and our thoughts are with the victims’ families and friends.”

Chaplains from international maritime charity Sailors’ Society have previously supported seafarers and their families affected by the terrorist group.

Stuart said, “Victims of piracy and kidnappings are exposed to violence and terror, which can have a devastating impact on them and their families for years to come.”

The international maritime charity has created a Crisis Response Network to support victims of trauma at sea.

The network offers a 24-hour support service for those affected by piracy, kidnapping and natural disasters.

“By coming alongside these survivors and their families, we can work with other agencies to help them come to terms with what has happened, give them financial, practical and psychological support to help them pick up the pieces of their lives.”