Top Posts
The BDI drops down to 1,540; Wets maintain...
John Faraclas of All About Shipping contributes to...
Irene Rosberg addresses the 22nd Parliamentary Intelligence-Security Forum
Ready to hit the water? So are these...
Coach Fall/Winter 2022: A Collection That Feels Like...
Badgley Mischka Fall/Winter 2022: Wearable Sculpture in Ultra-Chic...
Power, philosophy and heroism of central bankers, and...
New superyacht goes up in flames
American Club Circular no.23/22 – EU Sanctions –...
Hot Port News from GAC
Ulla Johnson Fall/Winter 2022: Organic Forms and Nature’s...
American Club Member Alert (August 12, 2022) re...
Witherbys leads the way in digitisation as 5,000...
Home Associations European shipowners welcome the progress made at the IMO environmental meeting

European shipowners welcome the progress made at the IMO environmental meeting 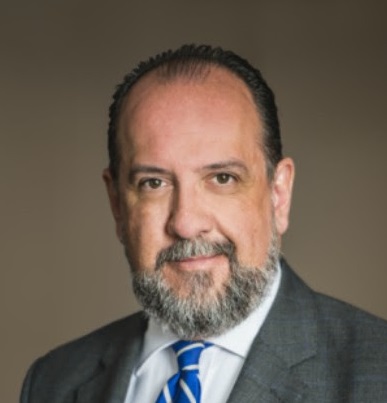 In the meeting a plan was agreed to develop a CO2 reduction strategy in line with the Paris COP21 Agreement on climate change. An initial strategy for reducing emissions of greenhouse gases from the international shipping should be further developed in the next meeting of October 2017 and the next MEPC72 meeting should adopt it in 2018.  The industry believes this should lay out a clear vision and short and medium term measures and quantified CO2 reduction objectives for the sector.

“We are confident that IMO will now be able to deliver an ambitious strategy at the next IMO working group meeting in October. There is certainly a strong will from the European shipowners to decarbonise the industry”, said Patrick Verhoeven, ECSA’s Secretary General. “We are prepared to play our part in limiting greenhouse gas emission and we were pleased to see there was a general willingness among governments to commit to developing a strategy as well”, he concluded.

Many shipping companies have already taken steps towards more environmental and sustainable shipping. These early movers have searched for different kinds of solutions to improve the energy efficiency of their fleet. Companies have done major investments on new technological innovations such as upgrading engines and propellers to improve fuel efficiency, LNG-engine technology, non-fossil alternative fuels, electric and hybrid battery systems. Companies have adopted strategies to continuously monitor fuel efficiency on board to reduce the overall fuel consumption.

In a submission to last week’s MEPC meeting made by International Chamber of Shipping and other shipping associations, the industry proposed that IMO should adopt a number of CO2reduction objectives on behalf of the international shipping sector.  Specifically, the industry proposed that the sector’s total CO2 emissions should not increase above 2008 levels, thus establishing 2008 as the year of peak emissions from shipping, and that IMO should agree upon a percentage by which the total emissions from the sector might reduce by 2050.