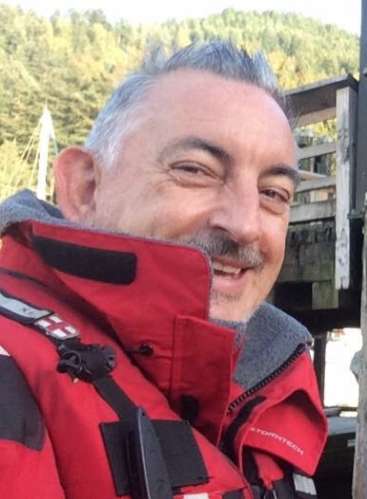 The closing date for the IMRF H.E.R.O. Awards is THIS FRIDAY

Friday 28 July 2017 is the last day to nominate any unsung maritime heroes in the International Maritime Rescue Federation H.E.R.O. (Honouring Excellence in Rescue Operations) Awards, visit www.imrfhero.org now, to enter your nomination before it’s too late.

Launched last year, the IMRF has already received nominations from around the world, from friends, family and work colleagues wanting to recognise people close to them who have done something exceptional in the field of search and rescue (SAR).

This year’s nominations are as international as last years and include nominations for teams, individuals and technological innovations that have all saved lives over the last year.

From dredging equipment and specialist expertise provided free of charge to any water related search and rescue team by Dregteam SOAD, part of the German National Team of Underwater, to the maritime safety ecosystem SafeTrx 2017 which links the technology behind SAR drones, satellite terminals, IoT devices, wearables, MOB devices and smartphones, allowing them all to interconnect and providing the most comprehensive SAR information possible.

From the National Sea Rescue WaterWise Academy in South Africa which has been teaching disadvantaged children about water safety, challenging South Africa’s annual statistic of the number of children expected to drown each year being enough to fill nine double decker buses, to acts of bravery such as Mr Joel Morgado from the U.S. Coast Guard Sector San Juan, who has been nominated for his role in saving 511 lives when cruise ship the Caribbean Fantasy caught fire or HM Coastguard Belfast who have been applauded for their professionalism, expertise, determination and refusal to give up when they instigated and conducted a seven hour search for a missing surfer who’d been in the water for at least 32 hours.