Ships of the future – full steam ahead into ‘driverless’ seas? 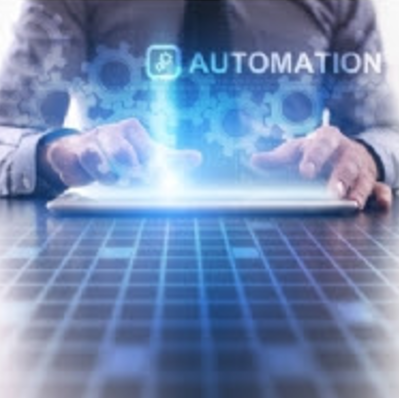 We have all by now heard at least something regarding the ongoing march towards putting driverless cars on the roads. Less visible in the mainstream transport and technology press, though, is the significant work currently being put into the development of autonomous ships.

Currently, Norway appears well-placed, with agreements already in place to run automated ferries and offshore operational vessels in Norwegian waters from as early as next year, and the country’s Trondheimfjord having last year been officially designated as the world’s first formal testing site for autonomous vessels. With shipping, engineering, technology and trading houses across the globe making significant investment in the hardware and software required to introduce autonomous vessels to the global economy, it is clear that the prospects for autonomous vessels are nearing reality.

Thomas Cooper has assembled a cross-disciplinary team of experts with an interest in autonomous shipping. If you are interested in learning more about autonomous shipping, including the commercial, practical and (of course) legal questions that arise from it, please register your interest by emaling the below:

London International Shipping Week – register now before it is too late!

I am an undergraduate Nautical science student at Liverpool John Moores university. I am on my final year now and working on my dissertation which I want it to be about autonomous and unmanned ships and my main focus will be the reliability of satellites communications and their ability to provide uninterrupted connectivity in order to maintain continuous connection with the autonomous or unmanned ship with shore.

– So, the exchange of sensors and machinery data- what are the technical problems (apart from cyber attacks)- environmental interference. In addition, the issue of software/equipment failures on board ship and ashore and how they affect communication and loss of situational awareness.

However, possibly I might discuss the the challenges on providing sensors capable of providing situational awareness to the operator onshore and discussing factors involving the human error element here-

It would be so much appreciate if you could kindly tell me if that is at all possible….