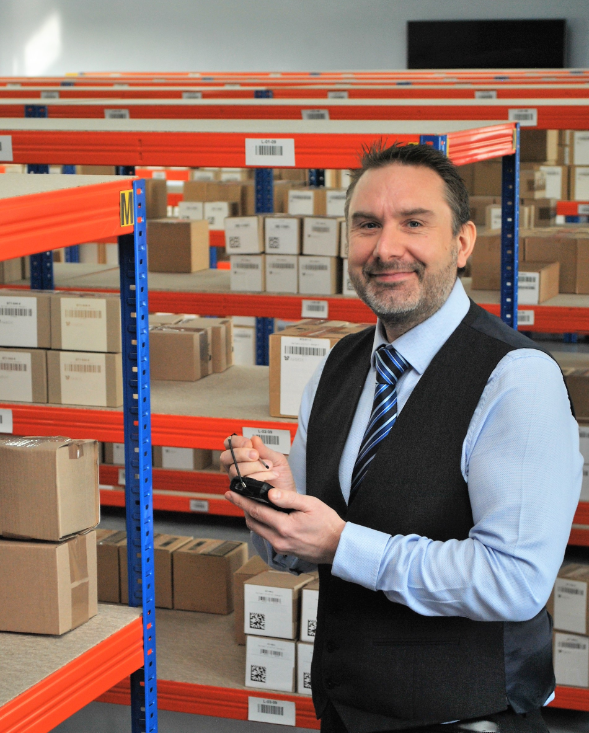 To add to an already award-winning year, software specialist OrderWise is celebrating once again as Managing Director and founder David Hallam has been nominated for a Tech Leaders Award.

David has been shortlisted for Business Leader of the Year alongside companies such as FDM Group, Semaphone and Adthena. The award recognises a business leader within a large technology company, who has demonstrated outstanding business leadership in the last 18 months.

David said: “I’m truly honoured to have been shortlisted in these prestigious awards. It’s been an amazing 18 months so far for OrderWise. Our product has improved massively, our team has grown considerably and we’re making strides in development all the time. It’s great that this has been recognised.”

This nomination comes during a busy 2017 for the Saxilby-based company. Recent success at the National Family Business Awards and the Lincolnshire Digital & Tech Awards has also reflected the company’s increased business success. OrderWise has turned over more than £7 million for 2016/17 and has recruited more than 100 staff within the past 18 months.

OrderWise was recognised for both company and product achievements, while Implementation Team Supervisor Greg Downey also received awards under the ‘Rising Star’ category at both award ceremonies.

The Tech Leaders Awards are organised by Information Age and bring together hundreds of Britain’s top business and technology executives to recognise leading players across 13 categories.

Winners will be announced at a special gala ceremony at London’s Radisson Portman Blu Hotel on 14th September 2017 to honour and celebrate tech leadership, excellence and innovation.

Ben Rossi, Editorial Director at Vitesse Media, publisher of Information Age, said, “The amazing attributes demonstrated in the more than 300 nominations we received show Britain is truly at the heart of digital innovation today. Making it onto the final shortlist is an incredible achievement and we look forward to announcing the winners on what will be an exciting evening for the tech industry next month.”