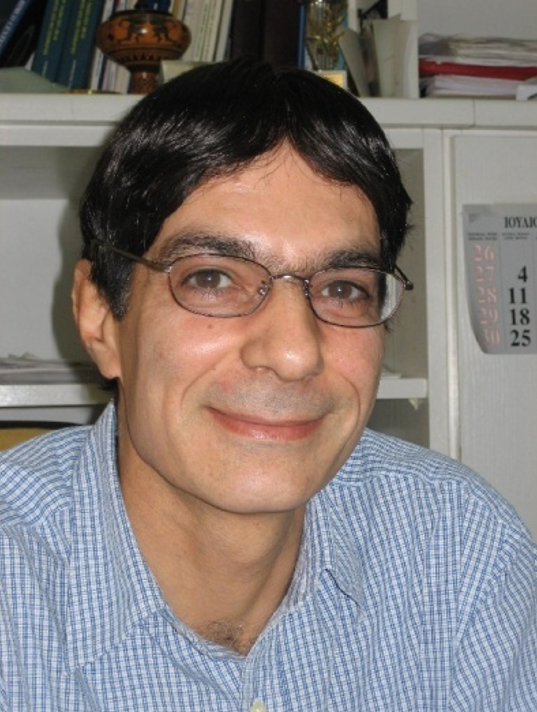 I recently read reports (1), about a “surprising” effect of the Japanese tsunami of 2011:  Nearly 300 different invasive species from Japan hitched a ride on debris to the west coast of USA, 8000 km away.  Two-thirds of these were found for the first time in USA. We are talking about millions of individual live organisms and hundreds of thousands of mussels and barnacles. Also included were crabs, mollusks, sea slugs, sponges and even live fish in semi submerged pieces of plastic boats.  The debris was mostly plastic pieces and sections of wooden docks that the tsunami pulled away and was transported to the US by pacific water currents.  Experts believe new debris will continue to come for years.  Let’s also remember that these findings refer to the collected and analyzed debris that washed ashore.  Most of the debris remains uncollected. 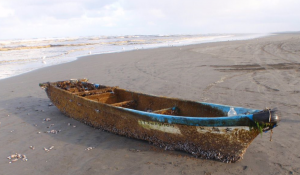 All this was not surprising to me.  Early on, while IMO was formulating the Ballast Water Management Convention, I had checked the web site of the USA National Oceanic and Atmospheric Administration (NOAA), which stated that it is a natural part of marine life for organisms to be transported over huge distances by ocean currents.  These organisms usually attach themselves to debris, mostly natural like floating kelp or tree branches. 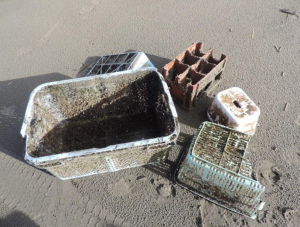 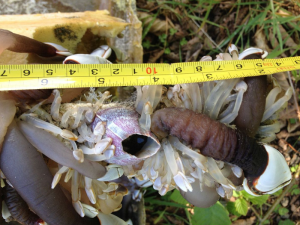 Having heard about the proliferation of plastic garbage in the oceans, the most natural thing is for such organisms to attach to them while they are in one area of the world and disembark after few months of years on another shore, thousands of miles away. Let’s also don’t forget that hurricanes and typhoons have a similar effect to tsunamis.  They uproot pieces of marine structures, and transport them huge distances before delivering  them to the normal currents for the rest of their journey. 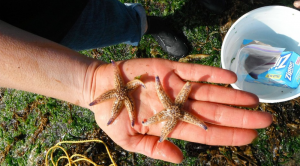 The Japanese sea star Asterias amurensis found on the Misawa dock washed ashore in Oregon in 2012.

All this simply enforces the view of most marine professionals on how futile the Ballast Regulation is. The problems with the performance (better, lack of), cost, operational delays, added duties for crews, etc. of fitting Ballast water treatment systems is another, equally troublesome, issue. As more ships are forced to fit systems to comply, I think unfortunately that the worst is ahead of us on this useless regulation. 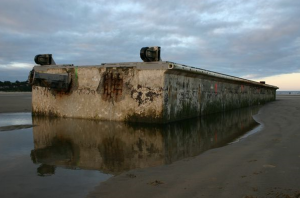 The Misawa dock that landed in Agate Beach, Oregon, in 2012. 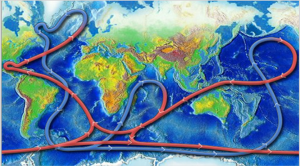 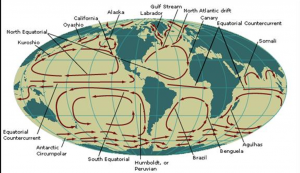