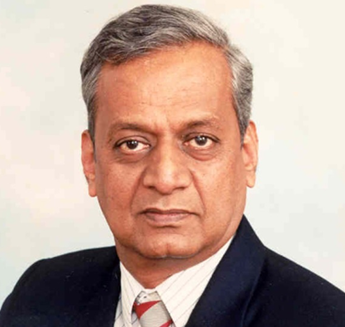 “Organic chlorides have been known to cause serious problems to marine machinery even at very low levels, as low as 5 ppm,” stated Dr. Vis, CEO of Viswa Group. “In one instance, Viswa Lab detected 56 ppm of organic chlorides and the entire onboard machinery including fuel pumps and cylinders suffered serious damage requiring expensive replacement.”  Organic chlorides are used as cleaning agents by the dry-cleaning industry and other chemical cleaning such as air cooler cleaning.

The industry recognizes the harmful effect of the presence of organic chlorides. Refineries such as Valero and Tesoro do not accept crude oils containing more than 5 ppm of organic chlorides. This has long been the rule for most refineries. Capline system (operated by Shell Pipeline Company), which transport millions of tons of petroleum products through its pipelines, has also specified a limit of 5 ppm for organic chlorides.

Organic chlorides are not substances expected to be present in bunker fuel and therefore, the fuel can be declared out of spec for ISO 8217 (vide para 5.1 of ISO 8217).

Viswa Lab has established itself as a problem-solving lab specializing in Total Fuel Management (TFM) which takes pride in providing unique solutions for the marine industry while maintaining the highest level of technical capabilities and a service-oriented culture. Viswa Lab Houston and Viswa Lab Singapore are both ISO 17025 accredited, the highest level of accreditation that any lab can achieve.  In addition to Houston and Singapore, Viswa Lab has offices in the United Kingdom and the UAE and an Administrative office and warehouse in Belgium. Viswa Lab is one of the 3 labs providing statistical data to IMO and works with Government of UK and Singapore with regard to enforcement of regulations.

For more information, contact Viswa Lab at operations@viswalab.com or visit

Enigmatic BDI and geopolitics: the name of the game…