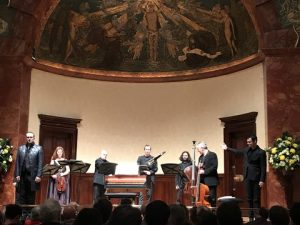 A wonderful musical evening discovering the musical genius of Christoph Willibald Gluck was spent in Wigmore Hall last Sunday. Wigmore Hall which is renounced for its accoustic, was filled with arias performed by Daniel Behle, one of the most versatile German tenors whose repertoire ranges from Baroque all the way to the 21st century.  Dr. Evelyn Stefanaki writes: 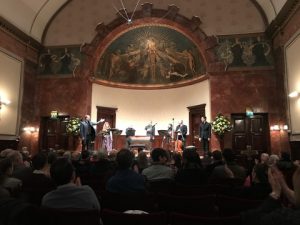 The album of Gluck arias of Daniel Behle with Armonia Atenea received great critical acclaim.
Markellos Chryssicos, was the gifted Greek conductor of the concert. He has studied the harpsichord and as a musical assistant and vocal coach he has been involved in various award-winning recordings and productions including Handel operas. As a conductor he often collaborates with Armonia Atenea, the State Symphony Orchestra of Athens and the State Symphony Orchestra of Thessaloniki. 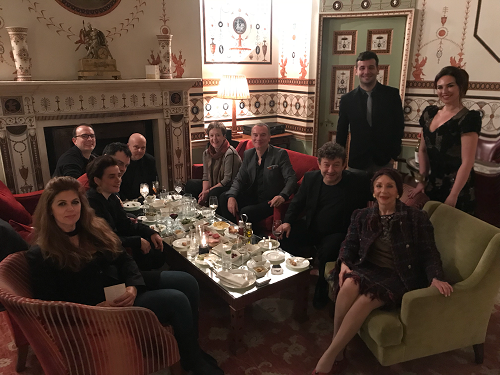 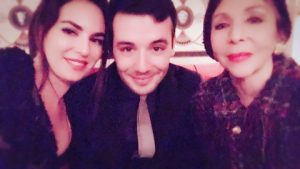