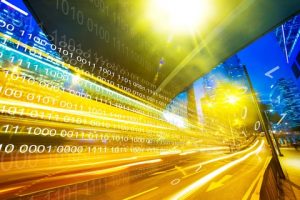 LONDON, 5 March 2018 – Blockchain has vast potential in a world where over 90 per cent of goods in global trade are carried by ships, and shipping transactions often involve dozens of people and organisations and can generate hundreds of interactions and communications among them. It is not surprising therefore that the shipping industry is increasingly looking to blockchain to streamline global supply processes, improve transparency and protect against fraud.

Shipping lawyers Noah Jaffe and Rebecca Lewis take a closer look at what opportunities and challenges blockchain can bring to the shipping industry.

The biggest opportunities for the shipping industry: