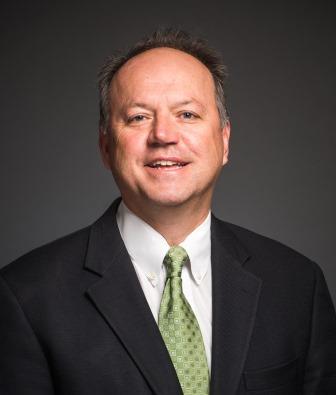 “Prospects for Maritime Satellite Communications,” by Euroconsult, shows KVH with nearly double the market share of its nearest VSAT competitor

MIDDLETOWN, RI – April 10, 2018 – Mobile tech innovator KVH Industries, Inc., (Nasdaq: KVHI), continued its #1 leadership position in the maritime VSAT market based on total number of units fielded, and increased its market share, according to a newly released report by Euroconsult, the leading global consulting firm specializing in space markets. “Prospects for Maritime Satellite Communications, 6th Edition” reports that KVH’s share of the industry’s fielded VSAT terminals is 31.2%, up from 26% in the previous report four years ago. In the new analysis, KVH’s market share in terms of number of VSAT terminals was reported to be nearly double that of its next closest competitor, as of the end of 2017.

“The demand for our VSAT products and our unique combination of hardware, service, and value-added content is driven by the digital transformation underway throughout the maritime industry,” says Martin Kits van Heyningen, co-founder and chief executive officer of KVH.  “From the start, we have been committed to bringing excellent products and innovative solutions to the maritime market, and we continue to provide a level of service that attracts an ever-growing customer base.”

KVH recently introduced the TracPhone® V7-HTS, a 60 cm, Ku-band satellite antenna system, which achieves data download speeds of up to 10 Mbps, and upload speeds of up to 3 Mbps, globally to the maritime market. The system is designed to enable merchant fleets to take advantage of cloud-based software programs, remote system monitoring, and data analytics in the pursuit of digitalization.

The data speeds of the TracPhone V7-HTS are accomplished by a combination of KVH’s proprietary antenna system design and the new high throughput satellite (HTS) capabilities of KVH’s mini-VSAT Broadbandsm service, which utilizes the IntelsatOne Flex platform as well as additional capacity from SKY Perfect JSAT satellites.