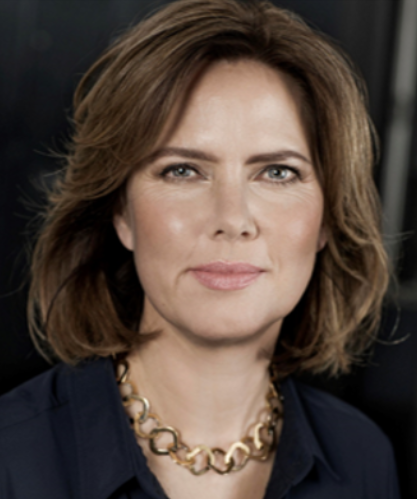 23 April 2018 – “Investing in the Port of Tomorrow” will be the central theme of the forthcoming ESPO Conferencekindly hosted by the Port of Rotterdam. On 31 May and 1 June, ESPO and its members are welcoming you in the Onderzeebootloods for a two-day conference which will be combining a remarkable line-up of high-level speakers and debates with informative presentations.

Being six weeks from the event, the programme is all set and we are honoured to share with you the highlights and main themes of the programme:

We are proud to announce that the Conference will open with a keynote speech from the Dutch Minister of Infrastructure, Cora van Nieuwenhuyzen and a keynote from former EU Commissioner for Trade, Karel De Gucht who will be giving his views on the future of Europe in a global context. 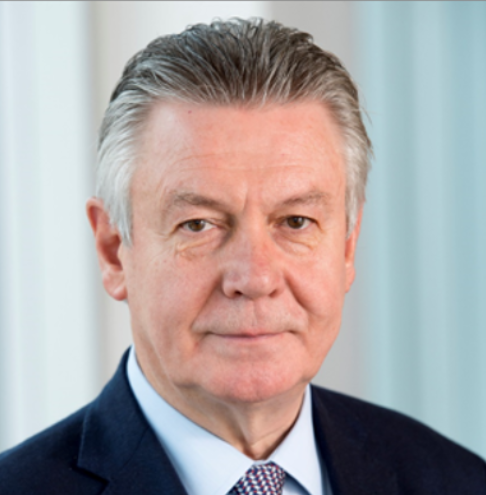 The first conference day will first look into the main drivers for ports to invest and the way the diverse port investments need should be financed. Moreover, speakers will discuss the challenges of further port development and the ways to build acceptance for port development projects. We will be listening to shippers, port industries, both private and public investors, shipping industry consultants, NGOs and EU policy makers.

On this first conference day, we will be welcoming two European Commission Directors: Beatriz Yordi, Director at DG CLIMA who will give us an insight into the latest IMO agreement on the CO2 reduction target for shipping and will discuss about the way forward. Magda Kopczynska, Director Maritime DG MOVE, is well-placed to lead the discussion with shippers, consultants, ports and port operators on the drivers of port investments.

The first conference day will be closed with an exclusive conference dinner in the remarkable historic setting of the St. Lawrence Church. Ahmed Aboutaleb, Mayor of Rotterdam, has kindly accepted to address the conference guests during dinner. 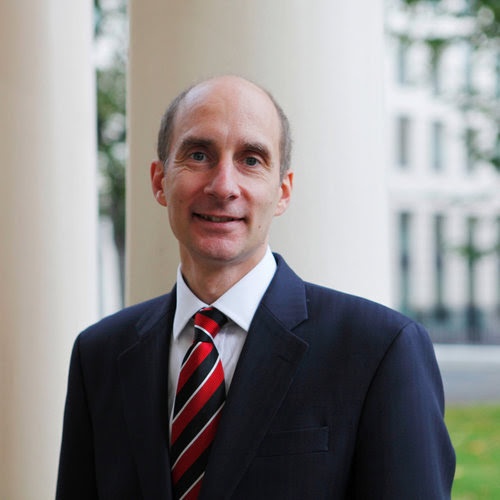 Lord Andrew Adonis, Labour Peer in the House of Lords and former Chair of the UK National Infrastructure Commission

The second day of the conference will mainly focus on the current TEN-T policy and the new Connecting Europe Facility (CEF) proposal, the key EU funding instrument for transport infrastructure. Four TEN-T coordinators, two Members of the European Parliament and representatives of the different transport modes will be sharing their views with the ports.

In a first roundtable, panellists will be assessing the multimodal and corridor-based approach of the current policy framework. In a second roundtable, DG MOVE Director, Herald Ruijters, will be presenting the main features of the new CEF proposal. It will be a first opportunity to hear about this new proposal which is coming out just two days before the conference. It will also be the moment to assess the proposal against the findings of the study on the infrastructure investment needs of European ports, commissioned by ESPO. A closing roundtable will discuss the role of ports in driving change.

Last but not least, we have the honour to welcome Lord Andrew Adonis, Labour Peer in the House of Lords and former Chair of the UK National Infrastructure Commission who will reflect on how European infrastructure will be affected by the Brexit.

These panellists will enter in a debate with the ports. The following port representatives are already getting ready for the debate:

As you can see, conference guests will be going home with plenty of new ideas, intelligence and information. So do not wait any longer and be part of this highlight for the European Port and Maritime industry. Rotterdam is waiting for you!