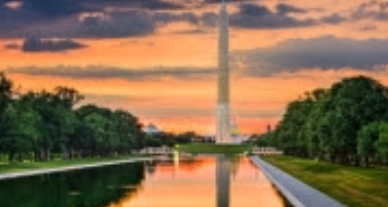 The JCPOA: The new US position is now clear…Sort of

As noted in our blog last week, President Trump threatened last January to withdraw from the Joint Comprehensive Plan of Action (JCPOA) if he did not think its flaws could be fixed. While the JCPOA does not contemplate withdrawal of a party, we suggested that, to President Trump, “withdrawal” might mean reinstatement of all US sanctions that were in force prior to the negotiations that led to the JCPOA.

This proved to be the case, as on May 8 President Trump issued a memorandum directing:

The Secretary of State and the Secretary of the Treasury [to] immediately begin taking steps to re-impose all United States sanctions lifted or waived in connection with the JCPOA.

SDN Listings
Sometime between now and November 5, 2018, OFAC will re-designate as SDNs entities within the broad definition of “Government of Iran” and “Iranian financial institution”. Upon inception of the JCPOA, some 400 such entities were removed from the SDN list and placed on a newly created “13599 List”.

Conclusions
The process of re-imposing sanctions on Iran will be a bumpy one. These sanctions were originally imposed in layers over a period of years through a series of congressional acts and presidential executive orders. Each such sanctions provision has distinct contours and complexities.

Having so many disparate sanctions come back into play in a compressed time period presents a hefty new challenge to international businesses that wish to steer clear of harm’s way. Further US guidance on how these provisions and the related wind-down periods will apply should at least help. Various secondary sanctions will impact non-US persons, depending on the specific conduct targeted by the re-imposed US-Iran sanctions.